First, here are the promised slides for my Breakpoint 2008 presentation about “Gaming Consoles for demosceners”: breakpoint-2008-slides.pdf

Then, I’ve updated my GPU library a bit. The biggest thing was a rewrite of the interface, so now it’s all encapsulated into a nice API. I’ve also added some features (stencil buffer ops, drawing with index buffers), and fixed a LOT of bugs (for example vfetch patches on more complex shaders). The updated GPU library, included the mentioned “spinning cube” example, is available here: gpu-0.0.5.tar.gz.

Also, I’ve ported some existing code to my library. A simple test scene looks like this: 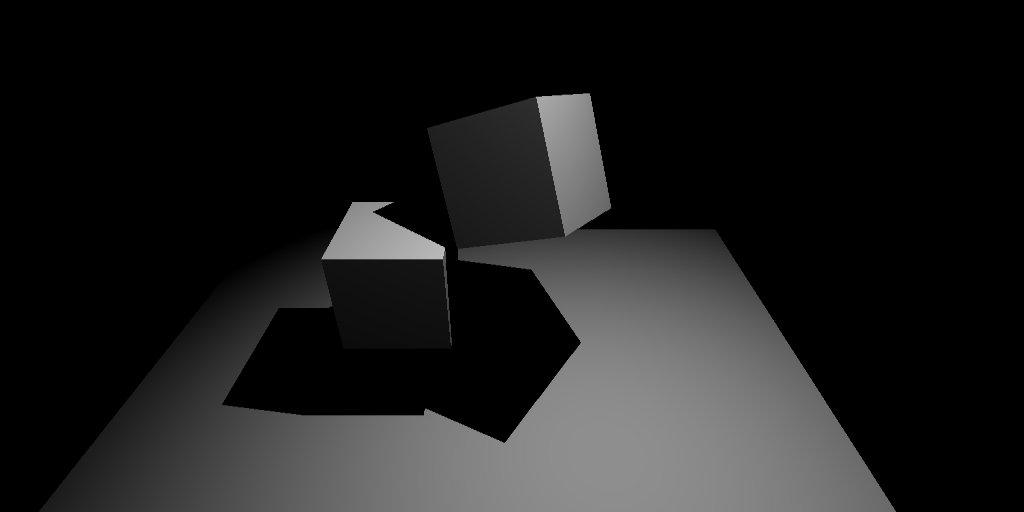 This is a per-pixel lighting shader with stencil-based shadow volumes - and obviously 3 cubes. I thought it looked nice enough to put it here.